Includes All 4 titles in the Untold Secrets of Planet Earth book set by Vance Nelson!

From Monumental fossils, to extraordinary dragons, and explorations deep into the Amazonian jungle – come and discover the untold secrets that history and research speak of. Jump right into the pages of Untold Secrets and explore topics such as: Did dinosaurs live with humans? Do fossil findings point to a global flood? Do monstrous animal fossils debunk the evolutionary process?  Join Vance Nelson on a journey that will have you spell-bound, from beginning to end and through every single page! 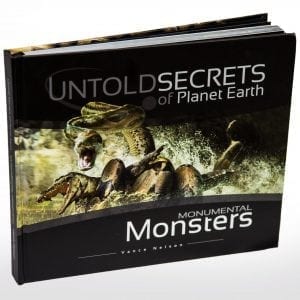 Delve into the mystery surrounding fossils of gigantic creatures that have been unearthed all over this planet. Though these creatures looked similar to their living counterparts, there was one major difference. They were enormous by comparison. Monumental Monsters will take you on a journey to a fascinating world filled with curiosity and wonder. These monumental monsters present great insight into the true history of this planet.

If dinosaurs lived alongside people as the Bible indicates, then surely somewhere on planet earth the evidence of such an extraordinary coexistence would be found. Dire Dragons provides revolutionary and profound evidence from ancient artwork that there is a real, powerful, documentable, and defensible connection between the dragons of ancient times and the dinosaurs we know so w 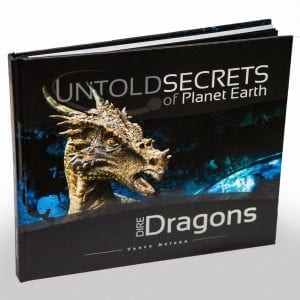 ell from fossils. This is a book with amazing pictorial evidence that dinosaurs and humans lived together. If you need to see the evidence, this book is for you. 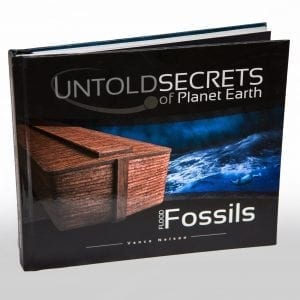 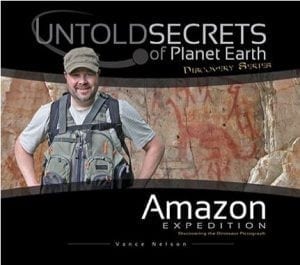 Amazon Expedition documents the actual journey, study, and validation of an ancient depiction of what appears to be a sauropod dinosaur surrounded by nine hunters. Come on an exciting adventure to the Amazon rainforest in Peru, and see new evidence that suggests dinosaurs have lived recently.

Vance Nelson is a researcher, speaker, and writer. He travels the world searching for evidence relating to the history of planet earth. He has been on international radio and television. He lives in Alberta, Canada with his wife and children.
“I am a skeptic at heart. I want to see the evidence with my own eyes, examine it with my own hands, and analyze it with my own mind.