It’s time to delve into the mystery surrounding those creatures known throughout the world in ancient times as dragons. Are they merely mythical, or do they have a basis in reality?

Are Dragons real, or merely mythical? 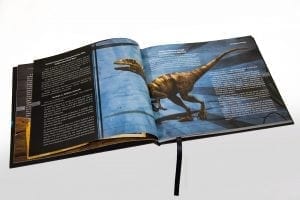 saurs lived alongside people as the Bible indicates, then surely somewhere on planet earth the evidence of such an extraordinary coexistence would be found. Dire Dragons provides revolutionary and profound evidence from ancient artwork that there is a real, powerful, documentable, and defensible connection between the dragons of ancient times an 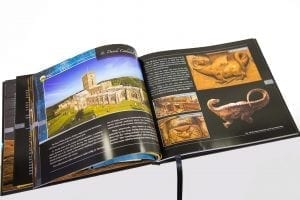 d the dinosaurs we know so well from fossils. This is a book with amazing pictorial evidence that dinosaurs and humans lived together. If you need to see the evidence, this book is for you.

After explaining his technique for ensuring unbiased dino portrayals, Nelson goes back to the roots of paleontology. He shows documents of the first scientific studies which freely use the word “dragon” to describe finds in the mid-1800s. Then he does something I found absolutely brilliant. He completely dismantles the modern notion that ancient people knew about dragons because they were paleontologists, too.

The book is filled with examples of authentic artwork from around the world. Everything is arranged by country with a beautiful map spread before starting in. Nelson usually opens with some info on how he found out about the site, had trouble getting there, or just the history of the artwork. By the time you actually see the comparison between art and dino, the tension has already built up, so you really want to know how the two compare.

A few of the art pieces I recognized from other creation sites, but, as he points out, most of the examples he uses are new to the dino/dragon debate. You will not be disappointed.